Furniture, dishes, and personal affairs at the Pierre Mac Orlan Home and Museum have been left intact so the famous writer can tell you his most beautiful story: the story of his life!

The Pierre Mac Orlan House is located in Archets, a hamlet of Saint-Cyr-sur-Morin. Visits to the museum are only possible on a guided tour.

The kitchen, bathroom, living room, offices and bedroom are teeming with stories, big and small. 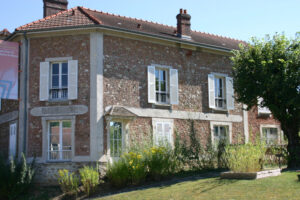 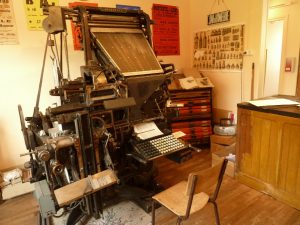